Who Are The Producers?

Cassandra has been a startup event producer for over five years, producing and managing numerous conferences, including FailCon, SF MusicTech Summit, Inside Social Apps, Unleashed Conference, Startup Seminars, and many more. She works with clients to insure each has a high-quality and profitable event, connecting them with the best partners, sponsors, and speakers for their topics. Before moving to the start-up industry, she served as a stage manager at various theaters around the country, including the American Conservatory Theater, Chicago Court, Marin Theater Company, and Aurora. Cassandra has a B.A in Human Development from the University of Chicago.

Diane is a User Experience Researcher, currently working at Mozilla, but she used to freelance for consumer, technology, healthcare and environmental startups in New York City and the San Francisco Bay Area. Prior to that she co-founded a startup, Wattbot, that isn't around anymore, so she's familiar with failure. 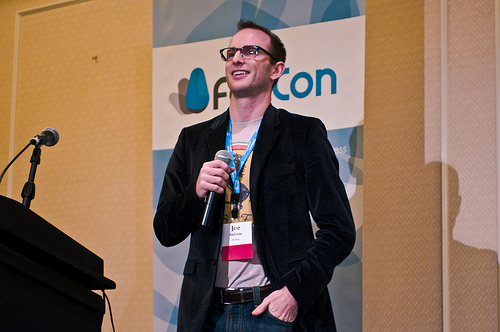 Surviving the Trough of Sorrow

What I Learned From MySpace

Expand Your Brand (Without Fail) 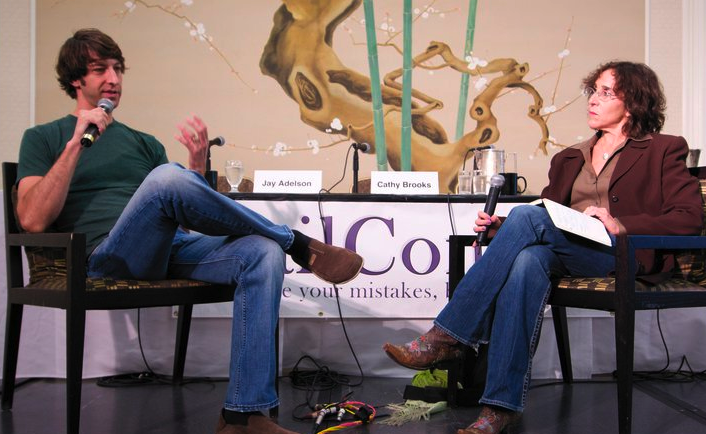 How Not To Fail at SEO 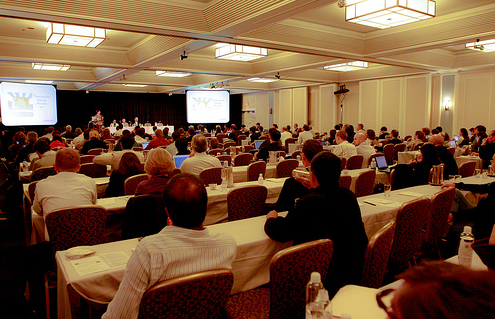 How NOT To Build a Social Application